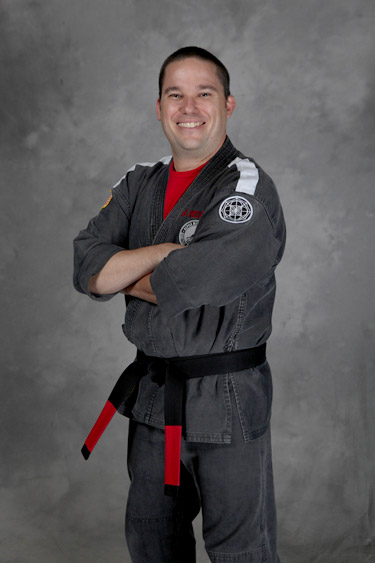 I relocated to Seattle, WA in 2001 and founded Alpha Martial Arts. I love the martial arts, especially the life-long learning opportunities that they present and the friendships that I have developed through training. Outside of the martial arts I enjoy snowboarding, hiking, reading, traveling and spending time with my family and friends. I am also learning to play the ukulele J

Personal Statement:  Training in the martial arts has been a passion all my life. I am honored to be able to share this passion with my students every day