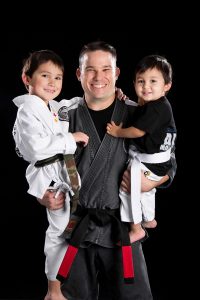 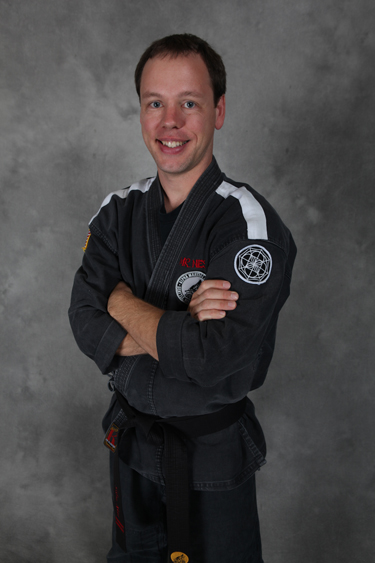 Training in the martial arts has been a passion all my life. I am honored to be able to share this passion with my students every day. 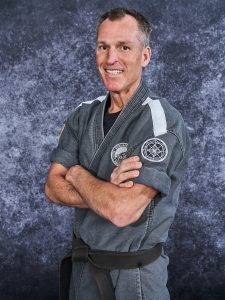 Alpha Martial Arts has been a place for me learn, grow and train for the past 10+ years. I used to be a senior executive in the corporate world, then I found Kenpo Karate and switched my focus. I now focus on the development of my students, all ages, to help them achieve their Black Belt and beyond. I love it! 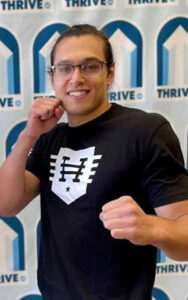 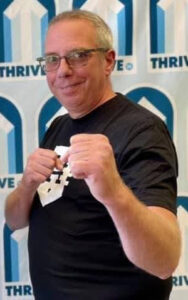